Anne has been involved in the equestrian world for almost forty years.
She's worked in barns, caring for horses and their people. Now she
concentrates on coaching and judging dressage riding. Anne is a
certified pet loss grief specialist through the Association for Pet
Loss and Bereavement, and also volunteers in grief support and
palliative care with Hospice Care Ottawa. She lives in the Ottawa Valley
with her girlfriend and their two dogs and three cats. To spend even
more time with animals, she also enjoys pet sitting. 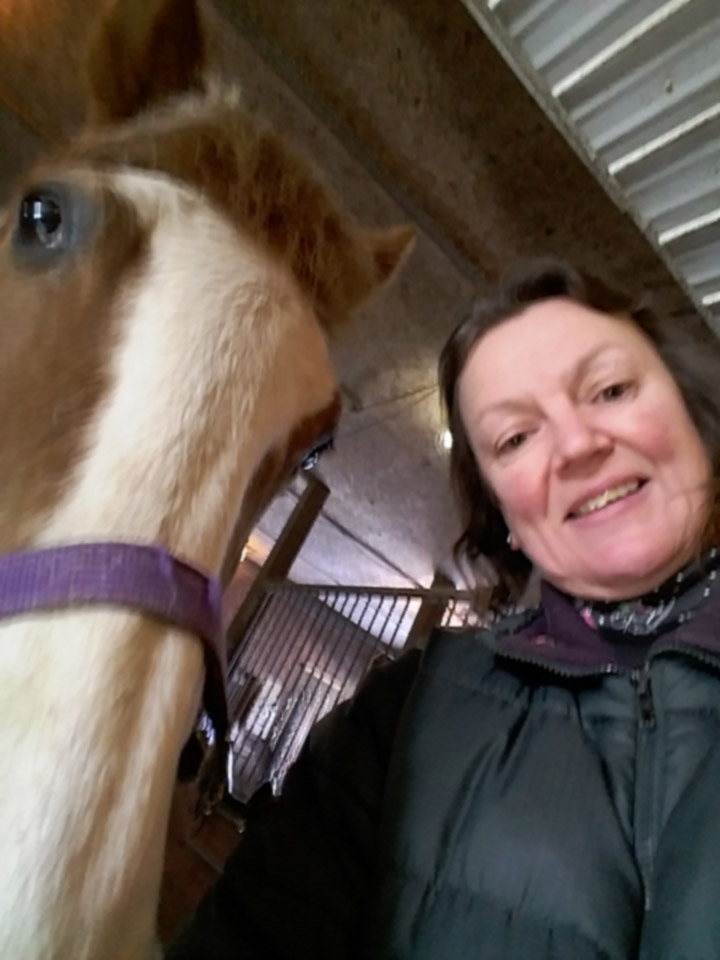 Connie Starr has been a Pet Bereavement Counselor for 15 years after obtaining her Master's in Counseling Psychology at City University in Seattle. In 2006 she developed the Pet Loss Support Group sponsored by the Seattle Animal Shelter, which still meets weekly. For 13 years she was a chatroom host for the Association for Pet Loss and Bereavement. She is a Certified Pet Loss Bereavement Specialist through the APLB and also through the American Institute of Health Care Professionals. She lives with her husband and 8 huskies and you can most often find her mushing her team in the Cascade Mountains of her home state of Washington. 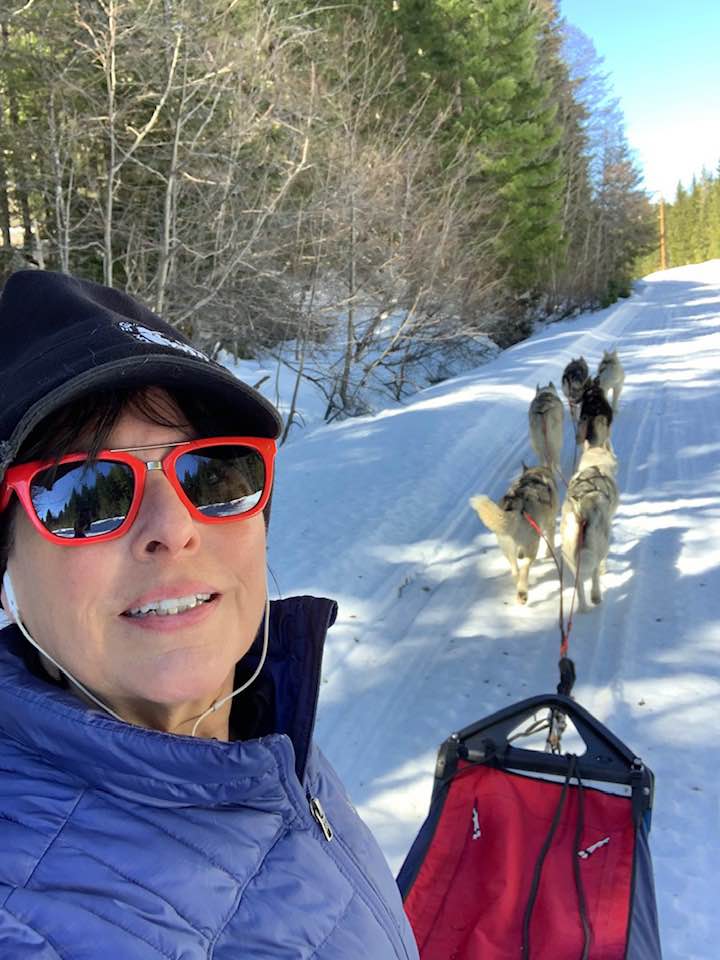 Ellie has been a pet loss bereavement specialist for 21 years.   Her 12-year-old Pomeranian, Tanzi, was euthanized in 2001 due to bladder cancer, and her 14-year-old Yorkie, Corky, was euthanized in 2012, due to Cushing's Disease and was going blind.  Her 3-year-old orange tabby cat, Tigger, left home in 2008 and never returned.
She grew up in the Syracuse area of New York. Her first job was secretary with General Electric for 13 years.  While there she chaired the GE golf league and tournaments, and was a 2-year president of the Electronetters, the GE women's organization whose purpose was to better the community.
She was manager of a music store for a few years, and because she was an organist, she subbed for the organists who played in upscale restaurants.  Someone persuaded her to change jobs, and since then she has been in sales and has her own small woman-owned business, marketing filing systems.  When you go to the doctor,  and the doctor comes to you with your chart in his hands, that is what she sells, along with the shelving to file those charts on.
She had one child, a daughter, who died from cancer in 2016. She has three granddaughters whom she raised, and who has given her 8 great-grandchildren.
She was co-teacher of English as a second language for 18 years in her church.  It was taught to the internationals who attended that church.   And she co-taught Sunday School for 7 years. 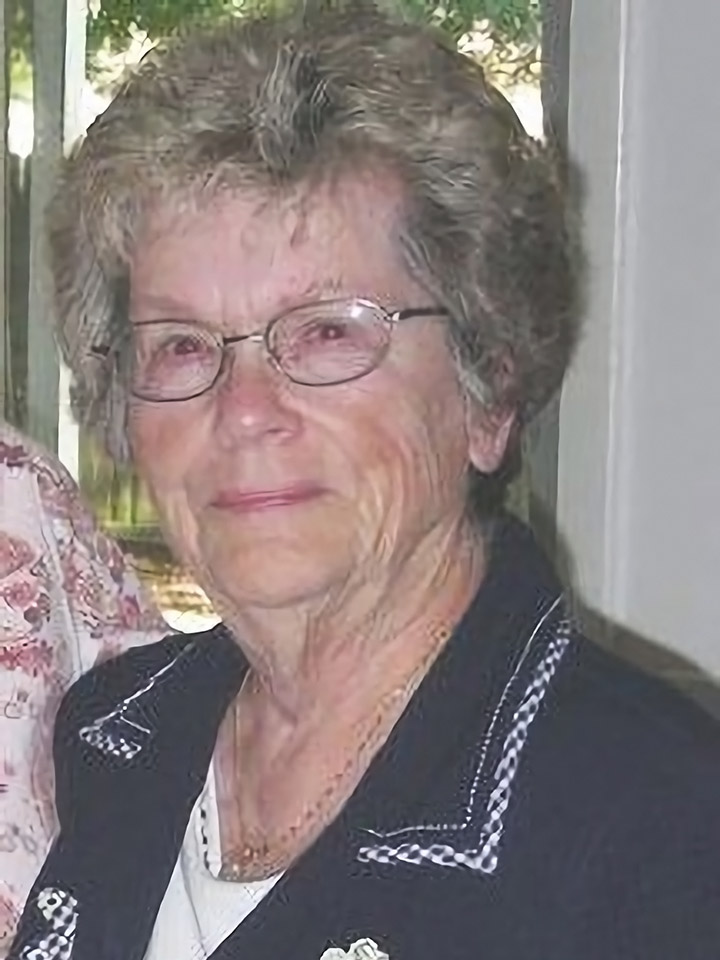 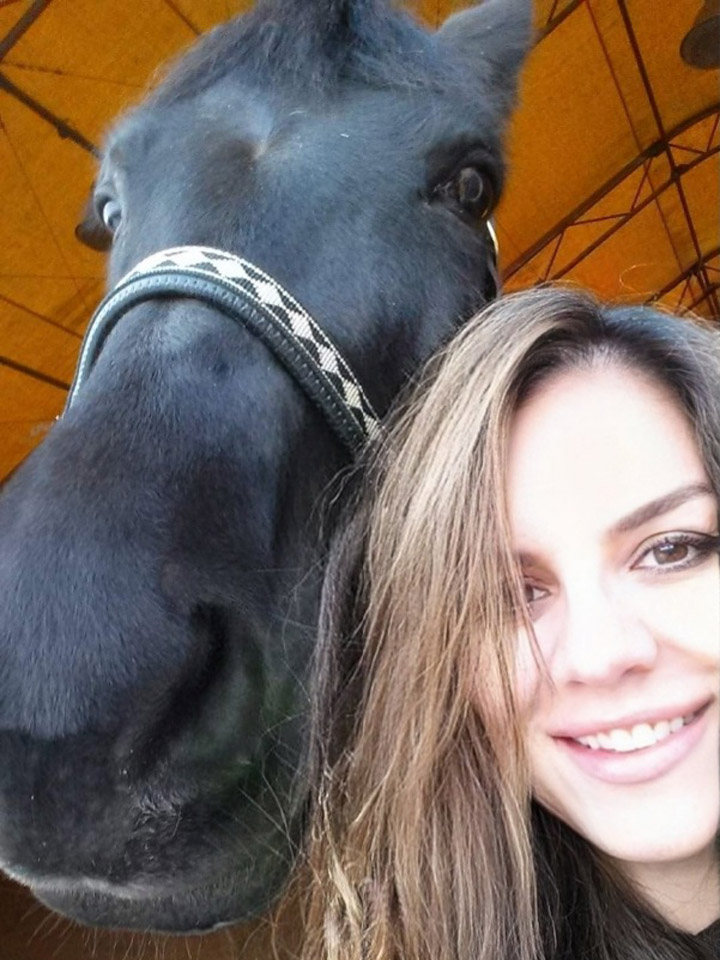 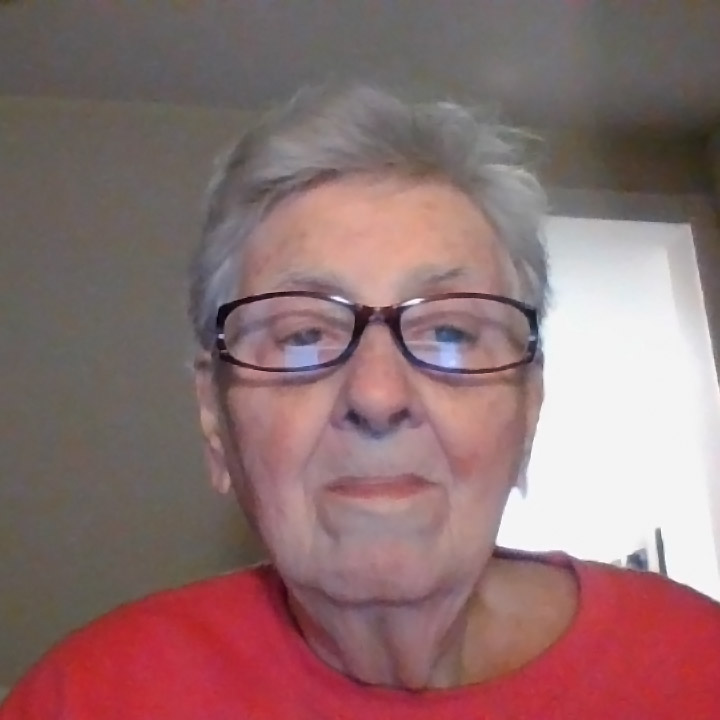 Sharon is a mostly retired dog trainer (CPDT-KA) living in Washington, DC with her pets. The dogs are 14-year-old Rusty, a poodle/bichon mix, and 5-year-old Gugu, a maltese mix.  Both dogs are failed fosters.  Sharon also has two birds:  a rehomed cockatiel named Sunny and a waterslager canary named Norman Clarence.  In 2010, Sharon received a pet loss grief specialist certification from the Association for Pet loss and Bereavement. Currently, some of her time is also devoted to matching military veterans with pets for Pets for Vets and assisting fosters with dog behavior issues for City Dogs. 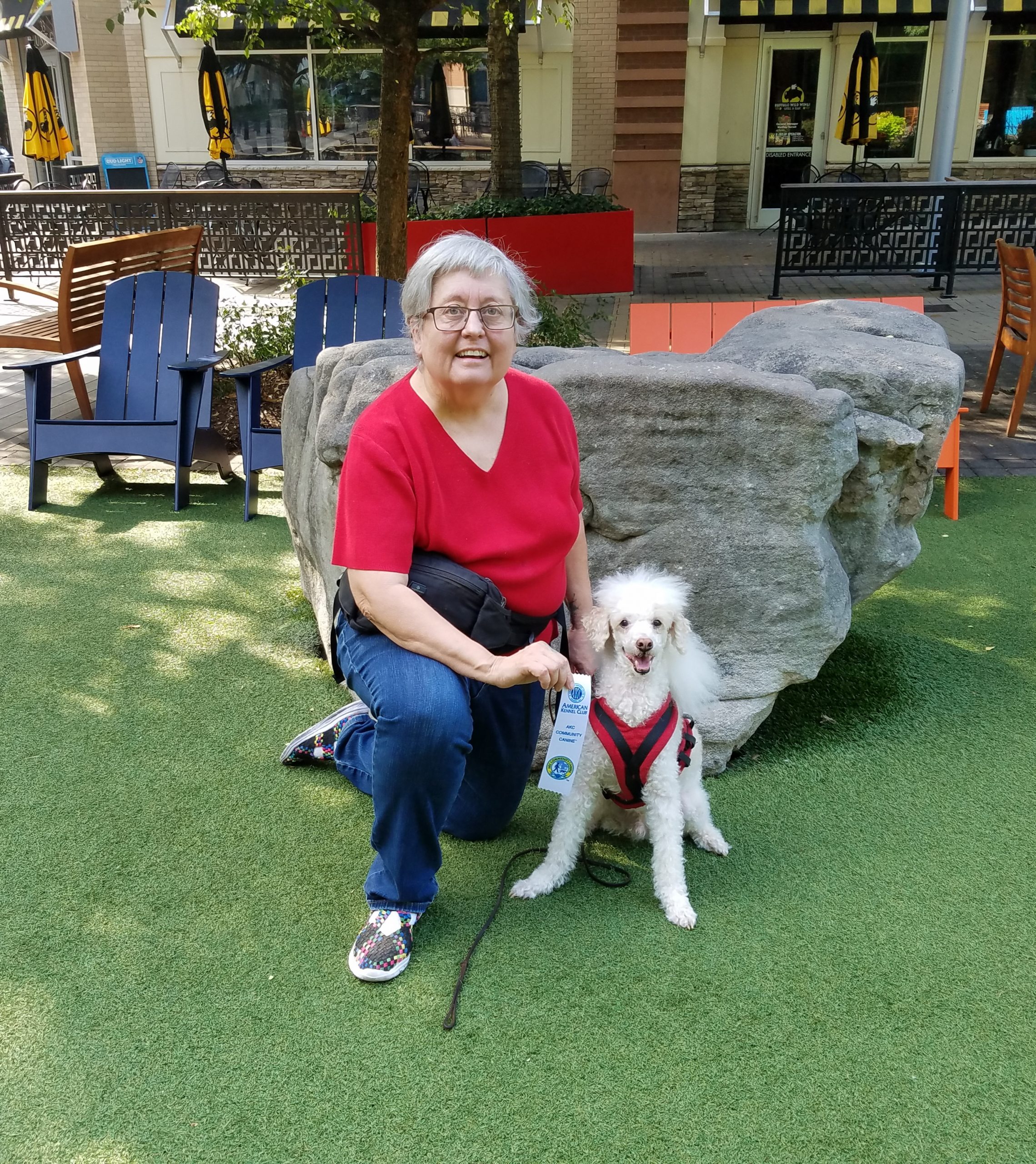